Looking to license music in the Middle East? PopArabia is here to help 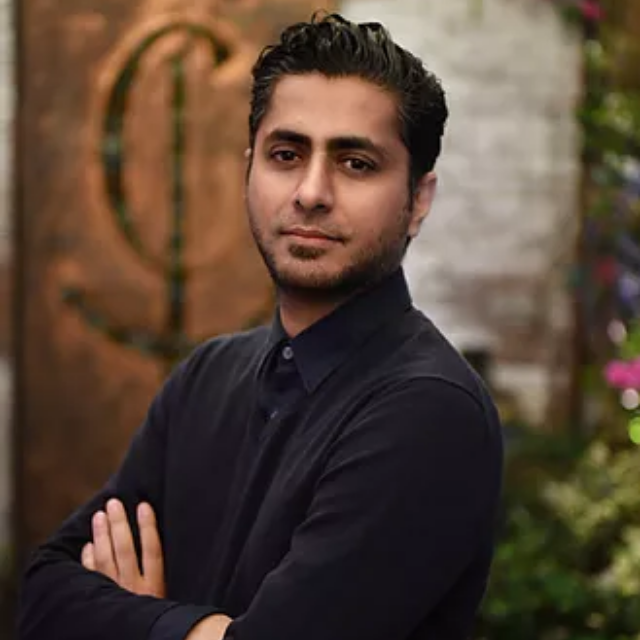 Billboard international power player for the years 2021 and 2022, Spek began his career as a successful songwriter, recording artist and producer in his native Canada. Spek is a former member of the Juno Award winning (Canadian Grammy Equivalent), Canadian hip hop pioneers, Dream Warriors, a group that sold over 1 million records worldwide and racked up Top 20 hits in Canada, the UK and across Europe. In the late 90’s he relocated to London where he toured extensively as a member of the UK’s multi-million selling jazz rap crew Us3 and collaborated with British virtuoso Nitin Sawhney on his Mercury Prize nominated and South Bank award winning album Beyond Skin; An album that was highly touted by the UK press and other artists, including Sting and Madonna, with GQ India recently proclaiming it to be, “among the greatest records of the 20th Century” and the Royal Albert Hall referring to it as a “culturally iconic work.”

Spek relocated to the UAE in 2006 and in 2011 founded PopArabia as a portfolio investment and in partnership with the Abu Dhabi Media Zone, twofour54. Under his leadership, PopArabia has become the leading music publisher in the Middle East & North Africa, representing an estimated 60% of global music publishing repertoire over the past decade.

In 2015 Spek relocated to the U.S to lead creative & A&R strategy for New York based music company, Reservoir. Throughout this period, Reservoir opened fully staffed creative offices in Los Angeles and Nashville, earned a consistent Top 10 U.S. Market Share according to Billboard’s Publisher’s Quarterly report, was twice named Publisher of the Year at Music Business Worldwide’s The A&R Awards, and became the publishing home to top American songwriting talent including BMI ‘Songwriter of the Year’ Ali Tamposi and Grammy-winner James Fauntleroy, among others. Reservoir made history in July 2021 as the first independent music company to go public on the NASDAQ stock exchange.

Spek relocated back to the UAE in 2019, announcing a new joint venture and partnership between Reservoir and PopArabia to invest in Arab talent. He returned to his role running PopArabia while also leading Reservoir’s international and emerging markets strategy into markets including China, India and throughout Africa. In 2020 PopArabia launched ESMAA, the first music rights management organization operating in the Gulf states, representing global collecting societies including Canada’s SOCAN and the U.K’s PRS For Music.

Spek holds an M.B.A from the University of Liverpool, with a specialization in International Business and was included in Billboard Magazine’s coveted ‘International Power Players’ list in 2021; He is also a member of the ‘Global Music Council’, an advisory board to New York based, Splice; the cloud-based music creation and collaboration platform, recently valued at nearly $500m., 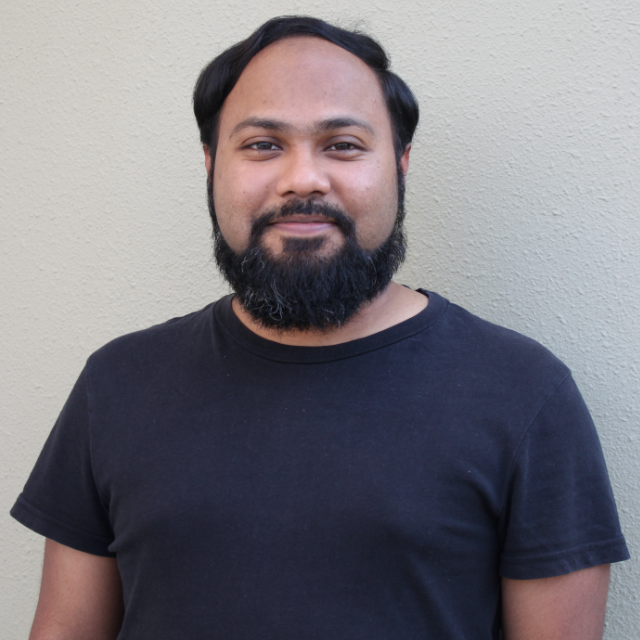 Ray is a passionate music creator and business executive from Assam, India with a Masters in Global Entertainment and Music Business from Berklee College of Music. Starting his career as a guitar player, composer and sound designer, Ray has worked across numerous disciplines including contributing music to films, documentaries and live theatre. He later co-founded and took on the role of Chief Sound Designer at RedCardinal Motion Pictures based out of Dibrugarh, Assam where he continued to work in film, music and advertising campaigns. In 2021, Ray received Best Sound Design award for “Kenopsia,” a widely acclaimed multi-accolade short film released under the banner of RedCardinal at Hello TV Film Festival, India.

Relocating to the United Arab Emirates in 2020, Ray’s experience cuts across global markets. This includes developing and launching the Musaico Festival and handling licenses for Disrupción Records in Valencia, Spain, acting as a festival consultant for India’s Rocka Rolla Events and consulting for companies, artists, and music projects based out of India, Europe, Brazil, Canada and the United States over the years. 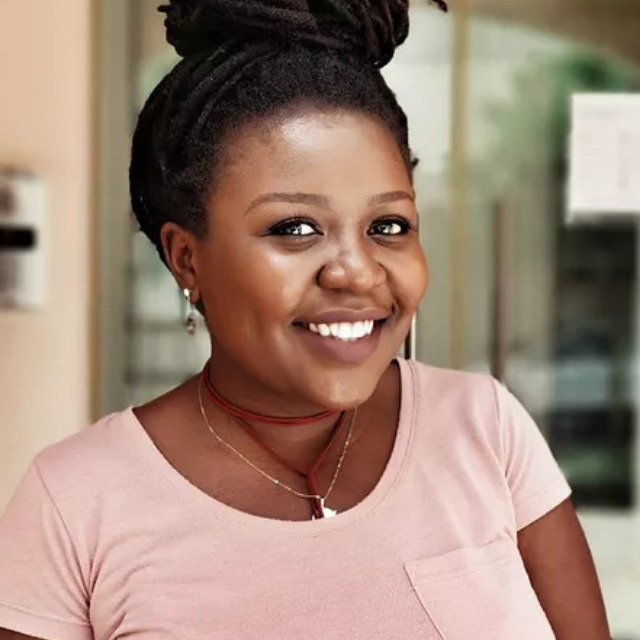 Yvette studied Event Management and upon completing her studies, has been working consistently in customer facing roles. A native of South Africa, in the UAE, Yvette worked for modeling agencies in Dubai where her role was to liaise with  clients, brands and talent. During this time, Yvette worked numerous exclusive and high profile assignments where her communication skills, ability to think on her feet and genuine interest in people got to shine.

Yvette’s love of music brought her to PopArabia. She says, “Not only is music food for the soul, but it’s also a way for us to communicate without having to say much”.  She represents PopArabia, overseeing all synch licensing matters, creative pitching to campaigns and ensuring our clients always get the best music for their productions from the world’s leading catalogues. 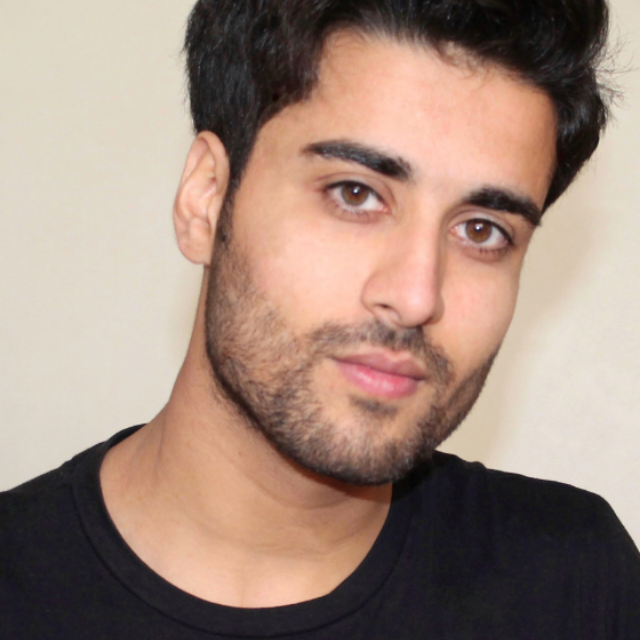 Tameem hails from Kashmir where he studied for his Bachelor’s in Business Administration, before relocating to the United Kingdom to pursue his Master’s in International Business in 2016. He also completed the Chartered Global Management Accountant (CGMA) Program in 2019, established by the American Institute of Certified Public Accountants (AICPA) and Chartered Institute of Management Accountants, London (CIMA).

Since moving to the UAE, he has been actively involved in mentoring and lecturing students of the CGMA Qualification. He has worked in the telecom, real estate, and construction industries, handling management reporting and implementing business process optimization initiatives before his passions for music and big data lead him to PopArabia. 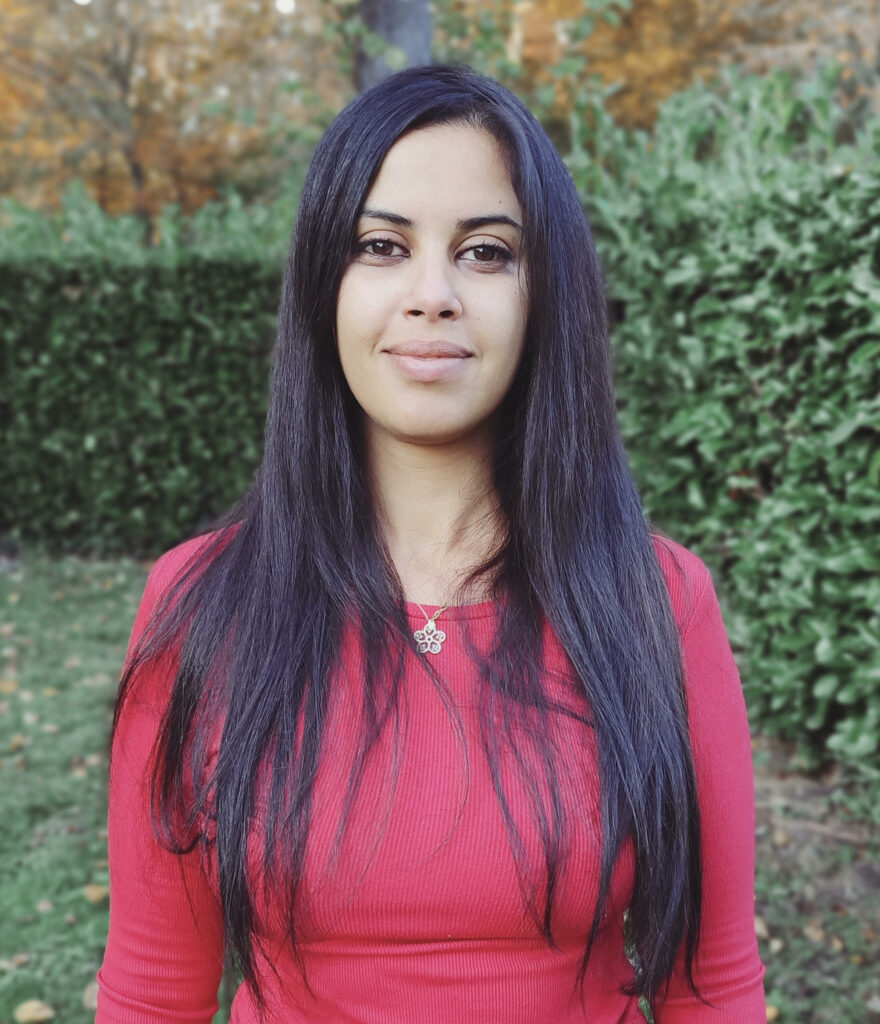 Nadia took her first steps into the music industry as a teenager with the advent of the internet in her native Morocco.

Passionate about urban music but limited by the choices available on radio, access to the web opened up a world of new music from around the globe.

At 16 she co-founded MMD RAP one of the first musical sites in the Arab world and became an artist booker for a variety of music festivals and media platforms regionally, working with artists including France’s IAM and the Middle East’s Maghreb, booking tours and appearances.

In 2011 Nadia created the rap project ‘Peace is my religion; Music is my weapon’, a project which brought together rap artists from 10 Arab countries. A year later out of Europe she was an artist booker for the Belgian label PROHIBÉ, followed by work in France working with hip hop label Alchimie Radical where she diversified into the world of television, cinema and web promotion.

During these years, she has seen the influence that the internet can have on breaking artists and building an audience, and is keen to play a pivotal role in the next chaper of regional music, taking Arab artists around the world.

Nadia began working with PopArabia in 2021, working with the company roster to develop their careers and guide them creatively through their releases and projects. 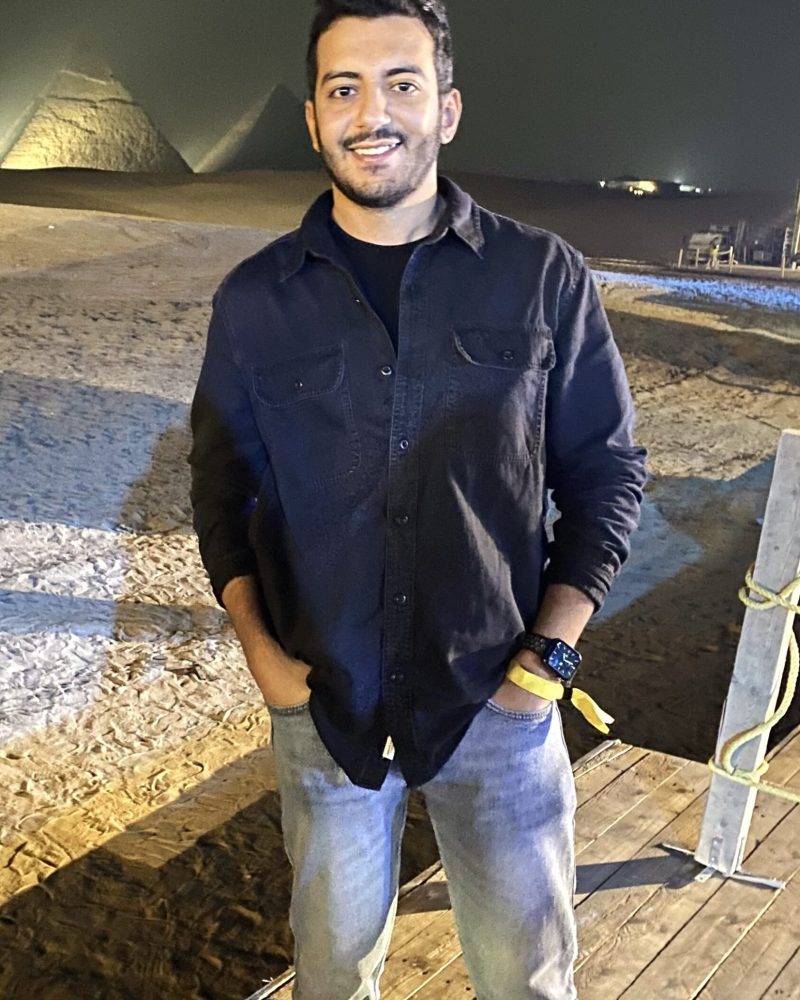 Rani has been certified by Berklee College of Music in Music Business Foundations, and by YouTube in all their partner certificates with specific experience in YouTube Music CMS Management gaining more than seven years of combined experience in digital operations. Rani began his career with one of the largest catalogues of Egyptian music, RE Media where he introduced physical CD’s to a new market, quickly evolving to a digital format. Throughout this period he worked on partnerships with digital distributors globally and grew new label imprints under the RE Media umbrella.

He then joined ArpuPlus where he spent three years responsible for North African operations and the account management of numerous high profile artists and labels. In this role Rani also acquired and grew content, supervising digital operations reaching over one billion streams in 2022.

As Digital Operations Manager, Rani oversees all aspects of digital at PopArabia with focus on catalogue acquisition ingestion, and preparing and promoting new releases from our signed roster around the world.